Ed Annink has expanded the use of the statistic pictograms of Gerd Arntz (1900-1988) by putting them into a different context. See more of graphic designer Gerd Arntz at www.gerdarntz.org. 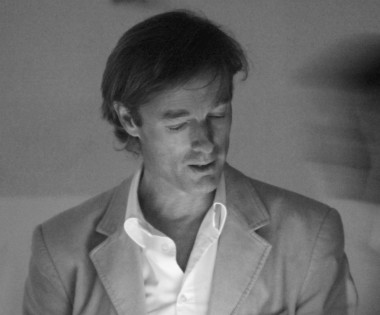 Ed Annink (1956-2012), product designer, curator and teacher, created products for the international consumer market under such labels as Driade, Authentics, Royal VKB, Purple South, Kwantum and Nexus computers. On his initiative, books were published, exhibitions were organized and archives of our cultural heritage were made accessible to the public. One of his most recent projects is Design Den Haag 2010— 2018, a ten-year program focusing on design and government in Europe. Annink created the exhibition program for the first edition in 2010 (in Den Haag and Berlin). ‘Bright minds, beautiful ideas’ – the title of the exhibition Ed Annink curated in 2003 for the Experimentadesign biënnale in Lisbon – are the words widely used to commemorate him. “This title symbolises his enthusiasm and initiatives”, says the eulogy on Ontwerpwerk, the design studio Annink co-founded. ‘Bright minds, beautiful ideas’ combined the works of Bruno Munari, Charles and Ray Eames, Martí Guixé and Jurgen Bey. The four might seem far apart, but they had something in common that was needed in the present time of confusion. “They question everything and are capable of coupling fantasy, playfulness and investigation with vision,” said Annink. “They link culture to economy and science and match curiosity and openness with social commitment and action. Their work and vision are timeless and yet contemporary.”